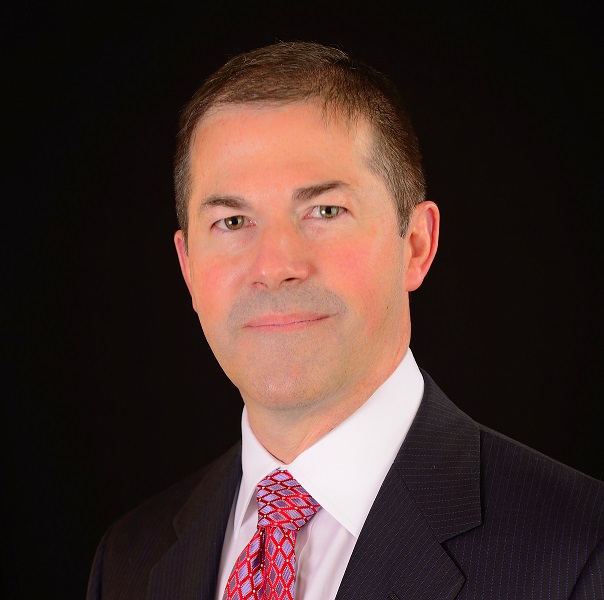 Kevin Grimes is one of the most experienced and accomplished MLM attorneys in America. Over his 23 year career as a network marketing attorney, he has represented and advised the proverbial “Who’s Who” of direct selling and multilevel marketing including Herbalife, Shaklee, Tupperware, USANA, Metabolife, MonaVie, and hundreds more.

He’s a frequent contributor to the industry, serving as the co-author of the definitive direct selling legal Web site — MLMLaw.com, and numerous MLM legal resources, including, MLMComplianceVT.com, “Legal Do’s and Don’ts for Network Marketers” and “What to Look For and What to Look Out For in Multilevel Marketing.”

In addition to specializing in direct selling and network marketing law, he services several areas frequently associated with them including: consumer protection; food, drug, cosmetic, and dietary supplement law; and distributor compliance. Perhaps the single most unique and important aspect of the talents and experience Kevin brings to the table is that, prior to joining the industry as an attorney, he was a distributor for two large direct selling organizations, Amway and Nikken, and built his last organization up to a group volume of over $40,000 per month.

Prior to joining Thompson Burton, Kevin was a member of Grimes & Reese. He has served as Assistant General Counsel for Melaleuca since 1992, advising senior sales management on sales and marketing issues, regulatory matters, distributor compliance, and international law. In early 80s Kevin was U.S. Army Staff Judge Advocate General’s Corp where he successfully managed and defended a claims portfolio exceeding $50 million, resulting in the payment of no settlements or judgments.

His Area of Expertise:

Kevin is a graduate of Southern Methodist University School of Law (’85), and The Colorado College (’82). Kevin has been a member of Direct Selling Association – Lawyers’ Council and Government Relations Committee.

Aside from being a great lawyer, Kevin has passion for helping abandoned teens. He’s been serving as a foster parent for 13 years and has fostered 24 teenage boys (with several scars to prove it).